The Summit USMTS National Championship fueled by Casey's blasts off with three nights of racing in Texas, and it all begins Friday, February 28, at the I-37 Speedway in Pleasanton. The titanic USMTS touring titans roll two hours south on Saturday, February 29, as they return to the South Texas Speedway in Corpus Christi before wrapping up the season-opening tripleheader on Sunday, March 1, at the Cotton Bowl Speedway in Paige.

With USRA Factory Stocks and USRA Limited Mods also on the card all three nights doing battle, this is the one dirt racing tour of the Lone Star State that is both all hat and all cattle. It's hammer down and elbows up when the #BestoftheBest show up, so get your fast on and come get some. Check out www.usmts.com for more information. 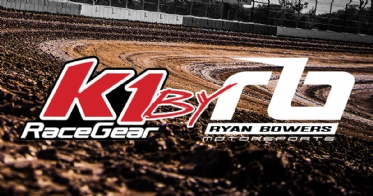