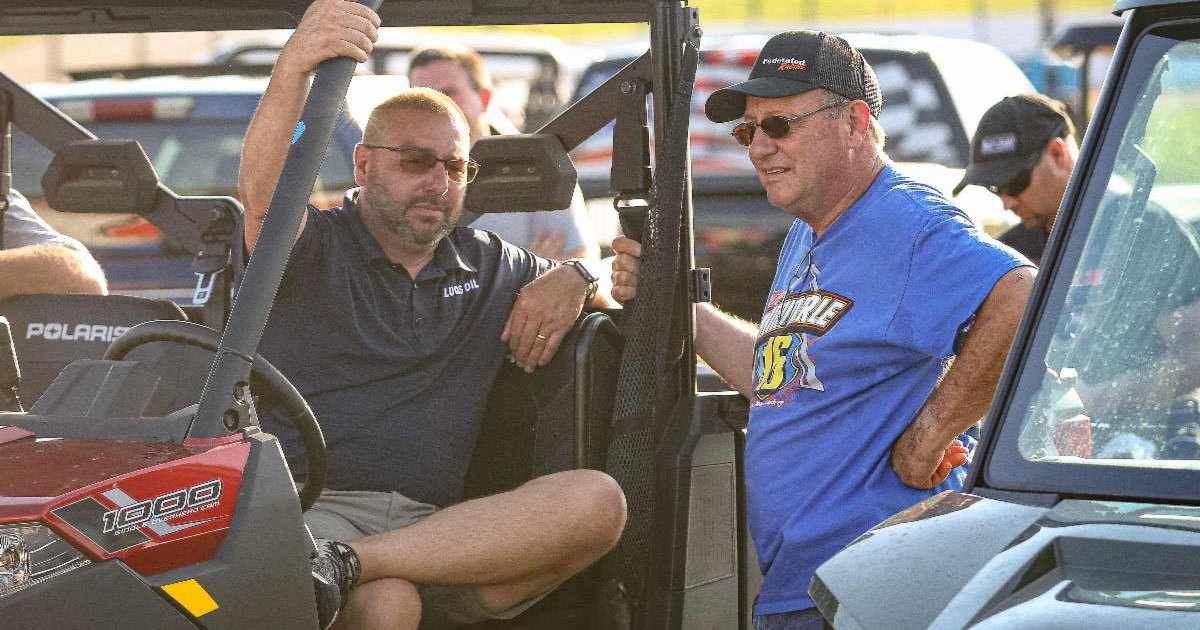 Dan Robinson has been promoted to an expanded role within Lucas Oil’s Motorsports Division, which includes Lucas Oil Speedway in Wheatland.

As Vice President of Motorsports Operations, Robinson will be responsible for all operational aspects of the Lucas Oil Late Model Dirt Series, the Lucas Oil Pro Pulling League and the Lucas Oil MLRA along with Lucas Oil Speedway. His duties will include financial performance, operations, marketing, sponsorships, staffing, human resources, safety, scheduling and event planning.

"Dan’s knowledge and experience of the grassroots motorsports industry will help us build on what is an integral part of our marketing strategy,” said Morgan Lucas. “Dan has earned this role with what he has accomplished in Wheatland and we are proud to have him leading our motorsports promotional efforts.”

“I’ve been blessed to work with a tremendous team at Lucas Oil Speedway since 2009 and to have accomplished so much, with everyone working together,” said Robinson. “From employees to drivers, fans and sponsors, I’ve made lifelong friends and memories that will stay with me forever. It’s exciting to accept a new challenge as Vice President of Motorsports Operations for a great American company that truly loves motorsports on every level, from grassroots racing to national-touring series.”

Robinson and wife Dee Ann have two children, daughter Denae and son Dylan. Robinson will work out of his home office in Bolivar and said he still looks forward to spending some race nights at Lucas Oil Speedway, though there will be more travel involved in his new role.

Lucas Oil also announced that Katie Lucas has been named the Vice President of Strategy and Philanthropy and Megan Burakiewicz is now the Director of People Operations.

These new appointments will help further amplify Lucas Oil’s dynamic business model. From its cornerstone oil and lubricant division to its influential contributions to the world of motorsports and its growing philanthropic efforts, Lucas Oil’s success is a direct result of its commitment to both its employees and its contributions to the various industries it is a part of.

For ticket information for any event during the 2021 Lucas Oil Speedway season, contact Admissions Director Nichole McMillan at (417) 282-5984 or via email at nichole@lucasoilspeedway.com. Fans also can use the online ticketing system.