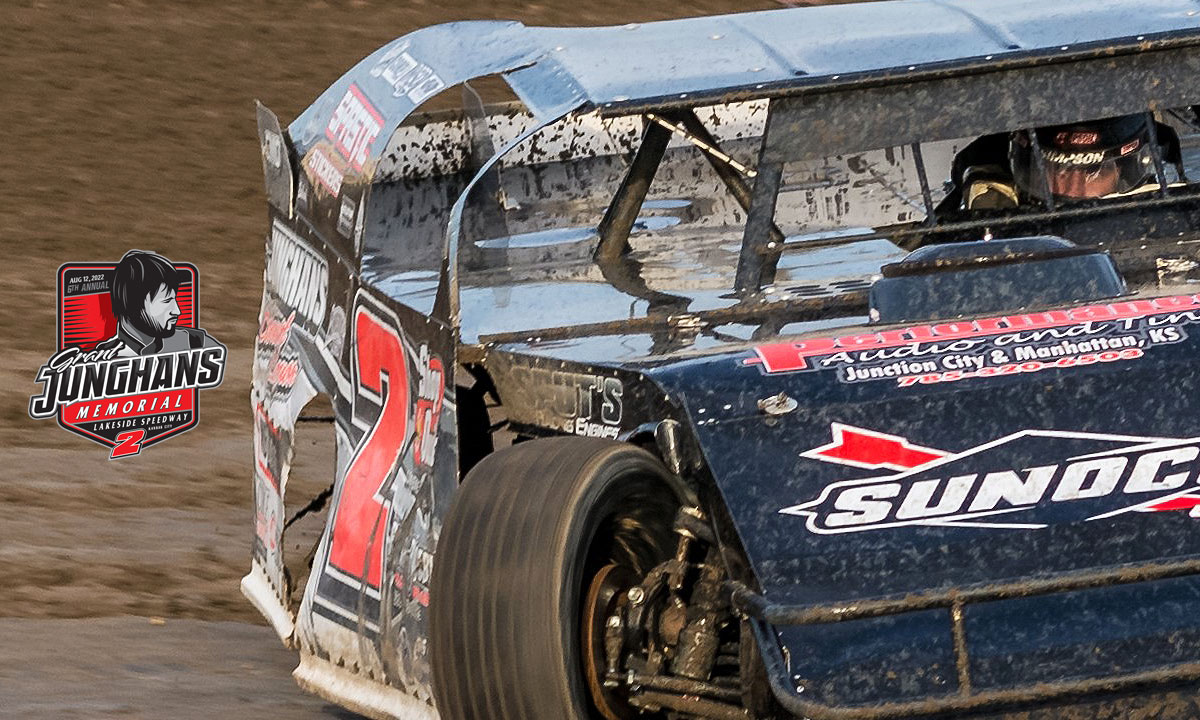 The Grant Junghans Memorial presented by Shop Quik Convenience Stores returns to the Lakeside Speedway this Friday, Aug. 12, for the sixth installment to honor our beloved friend and competitor with the highest-paying single-day show for the Summit USMTS National Championship presented by RacinDirt.

As it has since the beginning, the mega-event will raise money for the Grant Junghans Memorial Fund which supports research and funding for childhood cancer in honor of the late racer from Manhattan, Kan.

A favorite among fans and fellow competitors, Grant Junghans was first diagnosed with cancer in February of 2010 when he was just 21 years old. Despite on-again off-again chemotherapy treatments and numerous surgeries, he never lost his sense of humor, fighting spirit or natural-born tendency to be kind to others.

The racing world lost one of its finest ambassadors when he passed away in March 2016, and the Grant Junghans Memorial is an opportunity for his family, friends, fans and fellow competitors to remember the good times and racing memories shared in his 27 years with us.

He was also the 2009 USMTS Rookie of the Year and that award has since been renamed in his honor. His younger brother, Chase Junghans, is a former USMTS racer who is now a regular with the World of Outlaws Late Model Series. 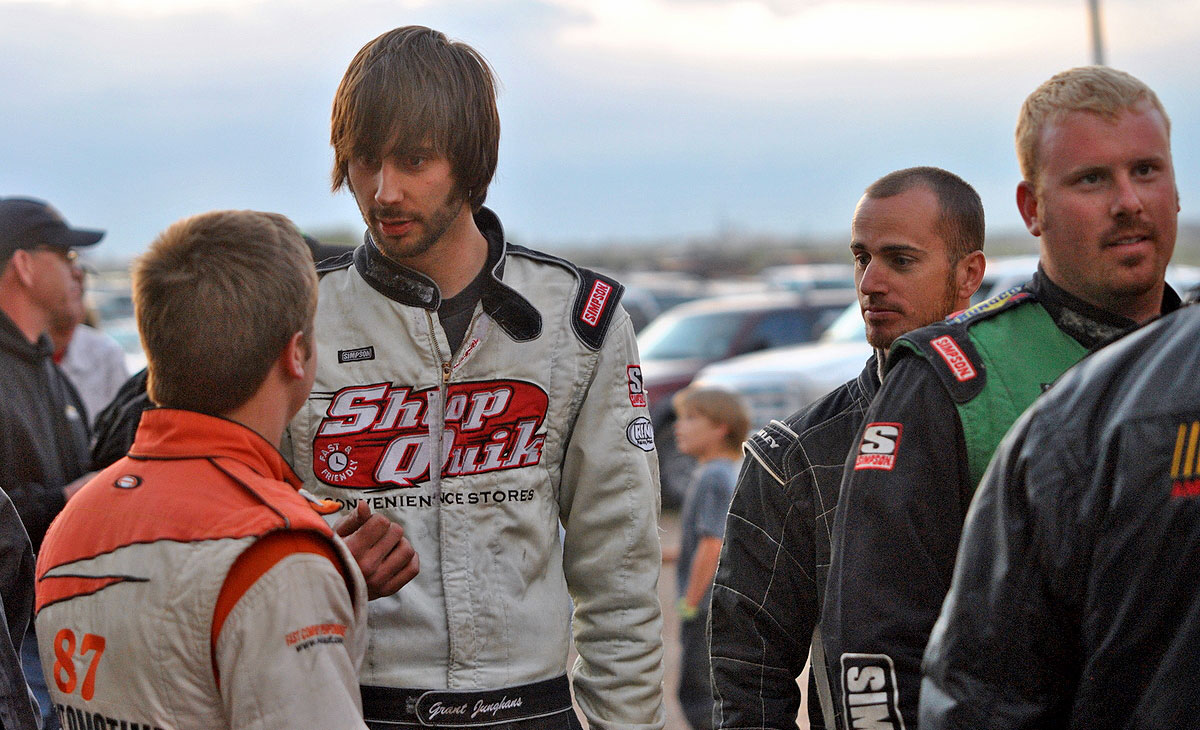 Ricky Thornton Jr. is the defending champion of the Grant Junghans Memorial, which took place nearly two years ago at the Lakeside Speedway on Oct. 30, 2020. Last year’s race was rained out.

Jacob Bleess celebrated his 23rd birthday on Nov. 17, 2019—one day after his win at the 81 Speedway and the same day that Junghans was born. It would have been his 31st birthday.

Jake O'Neil won in 2018, Rodney Sanders in 2017 and Lucas Schott captured the inaugural title in 2016. Except for the 2019 race at 81 Speedway, the others have taken place at the Lakeside Speedway.

USRA Modified competitors can compete for Summit USRA Weekly Racing Series national points in their division but receive no USMTS points and are not eligible for a USMTS provisional starting spot.

The Grant Junghans Memorial is the second of three nights that were originally slated for June 3-5 but were rained out and postponed to Aug. 11-13.

On Thursday, Aug. 11, the Dallas County Speedway in Urbana, Mo., lights the fuse with the 3rd Annual Wehrs Machine Bullring Bash where the previous two feature races were decided in the final corner on the final lap.

The main event will pay $5,000 to the winner with Medieval USRA Stock Cars and USRA B-Mods also be on the ticket.

The tripleheader concludes Saturday, Aug. 13, with the inaugural Bushwhacker presented by RacinDirt at the all-new spectacular I-70 Speedway in Odessa, Mo., for a $10,000-to-win clash. 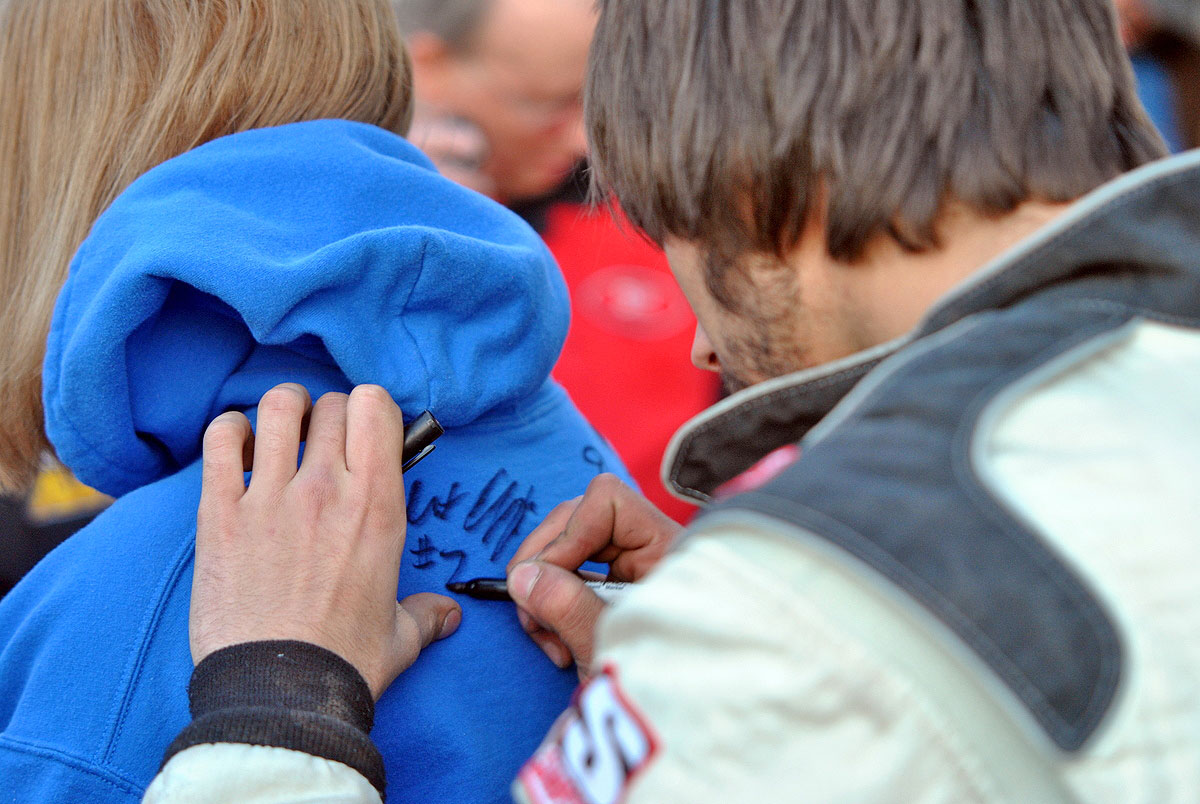 Witness USMTS action from anywhere on any device at RacinDirt.TV with live and exclusive content on your desktop, laptop and smartphone with a suite of apps including Roku, Amazon Fire, iOS, Apple TV and Google Play. 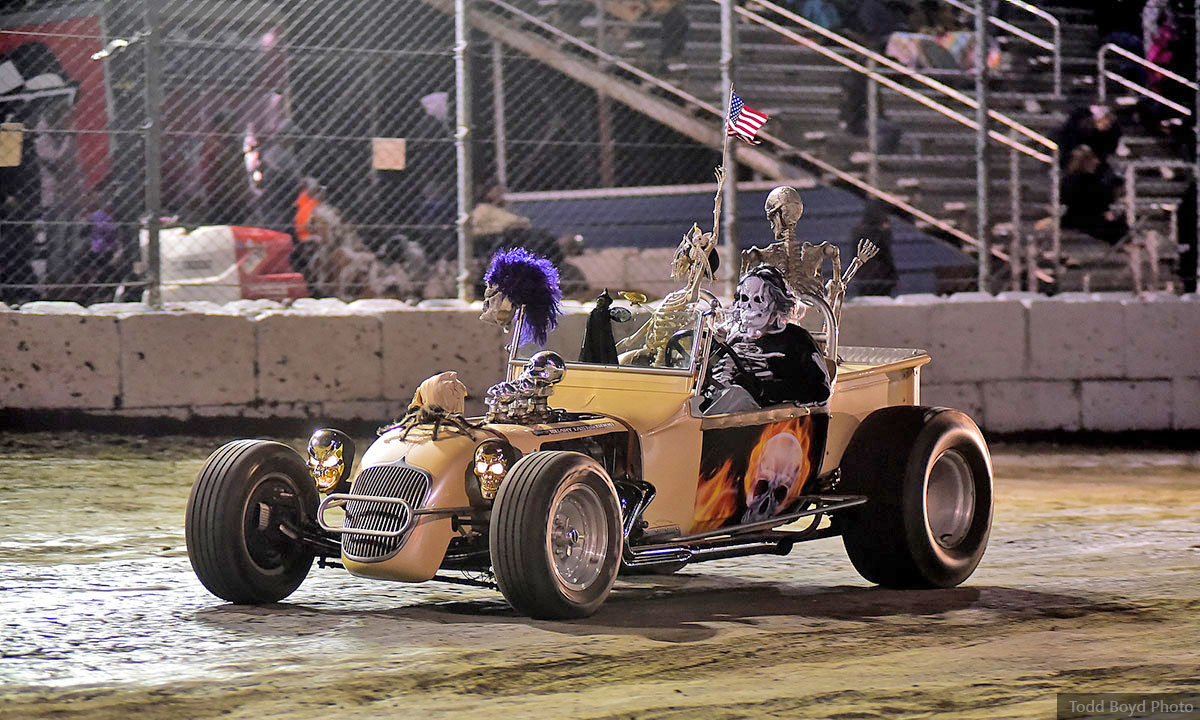