King of America X powered by Summit is once joining forces with Battle at The Bullring VI driven by G-Style Transport to create a gargantuan dirt track racing mega-event set for Wednesday through Saturday, March 24-27.

Two huge bucket-list shows combined into a single four-night party is sure to raise some eyebrows while event organizers raise the bar and financial support from sponsors raise the payoffs for competitors.

Racers can get their feet wet and their engines warm on Wednesday, March 24, during an open practice test ‘n’ tune at the semi-banked quarter-mile dirt oval in Southeast Kansas.

On-track action gets underway on Thursday, March 25, with both the B-Mods presented by AmeriFlex Hose & Accessories and USRA Modifieds racing for a $2,000 top prize while Medieval USRA Stock Cars shoot for a $750 payday.

The mud-slinging Modifieds of the Summit USMTS National Championship fueled by Casey’s take center stage on Friday, March 26, as they compete for $5,000 to win the main event. Meanwhile, Medieval USRA Stock Cars will see $1,000 going to the feature winner while B-Mod drivers battle in dual qualifying heats to set their starting lineups for Saturday.

Saturday’s King of America X finale will see a top prize for the USMTS Modifieds of no less than $15,000 while B-Mods have a $10,000 paycheck awaiting the main event winner. Finally, Medieval USRA Stock Cars have a $1,200-to-win feature race.

The Summit USMTS National Championship fueled by Casey's returns to action for a pair of $10,000-to-win blockbusters as the tireless touring titans trek to the Lakeside Speedwa… 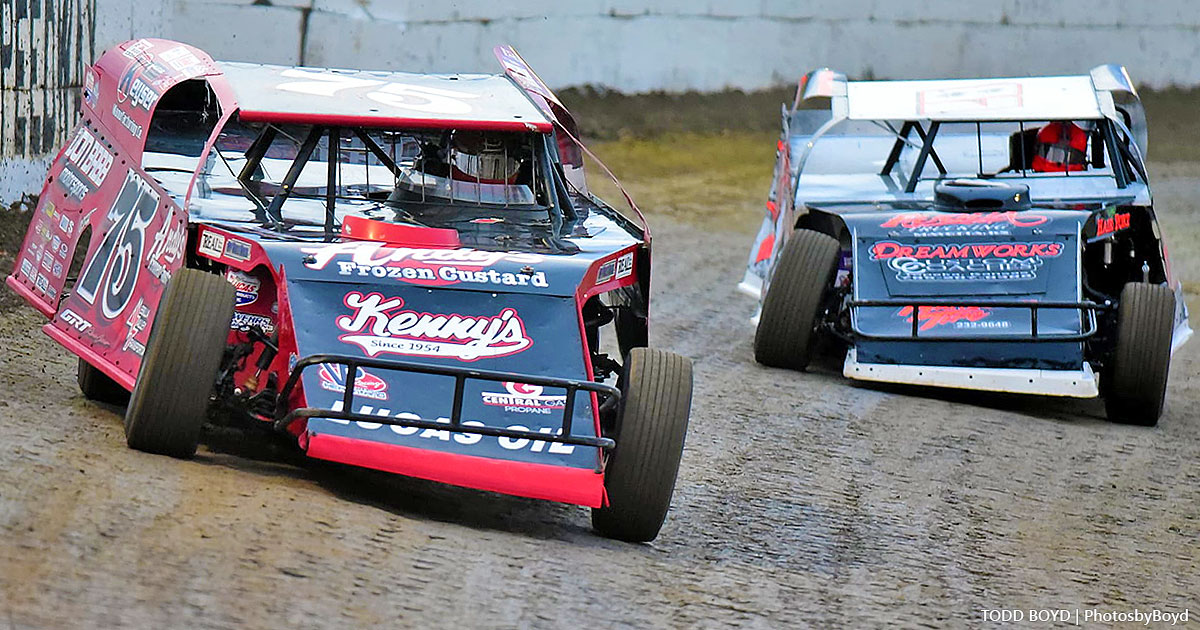 With Mother Nature’s blessing, the competitors in the Summit USMTS National Championship fueled by Casey’s resume their march to glory and the crowning of the next 2021 USMTS national champion when the series tackles two legendary dirt ovals with a combined $20,000 to win on the line. On Friday, May 14, the Lakeside Speedway in Kansas City, Kansas, hosts the 7th Annual USMTS Spring

USMTS weekend wiped out in Louisiana, postponed to September 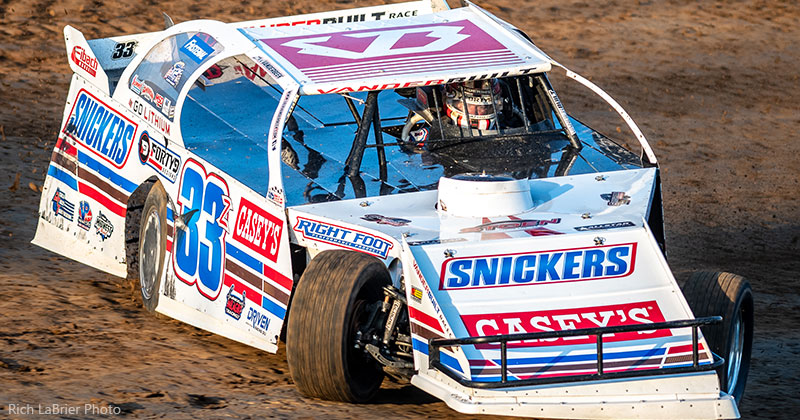