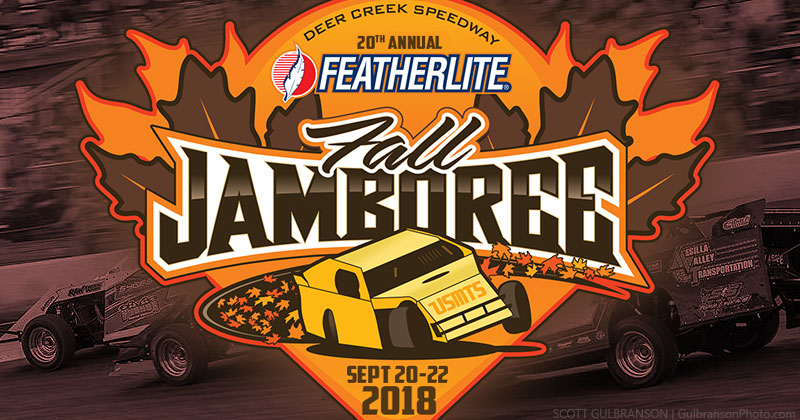 NOTES OF INTEREST: Thursday is the final points race in the USMTS Hunt for the Casey’s Cup powered by Summit. On Friday and Saturday, the Modifieds will be co-sanctioned by the USMTS and USRA with drivers earning Summit USRA Weekly Racing Series national points... All three nights are part of the Iron Man Challenge for Out-Pace USRA B-Mods with Summit USRA Weekly Racing Series national points awarded all three nights... There will be a complete show each night. The top 15 in heat race passing points are locked into “A” main each night with the top 8 redrawing for the first eight starting positions. An additional 15 drivers will advance from the “B” mains.