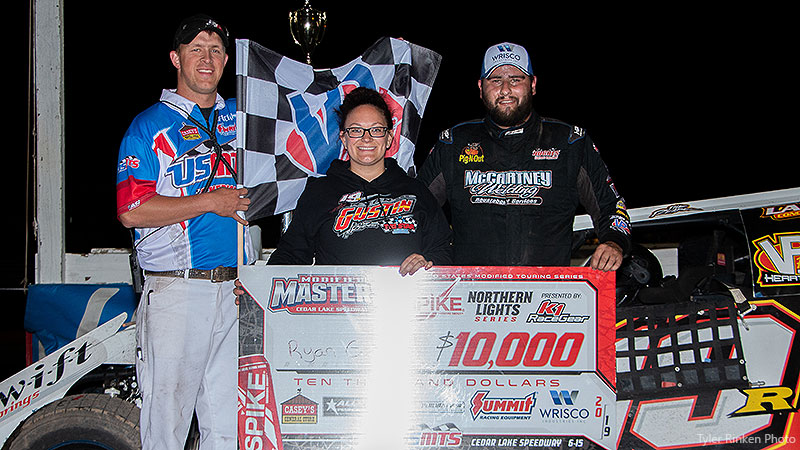 Ryan Gustin celebrates in victory lane with his wife Kendra and flagman Ryne Staley after winning the main event Saturday night at the Cedar Lake Speedway in New Richmond, Wis.

Ryan Gustin battled mechanical gremlins from the time he left his home in Marshalltown, Iowa, on Thursday afternoon through early Saturday evening, but when the big money was on the line Saturday night ‘The Reaper’ exorcised the demons and bolted to his second Masters title in three years.

After a tight three-way battle between early leader Jake Timm and Dirt Late Model Hall of Famer Jimmy Mars, Gustin finally passed Mars with ten laps remaining and then drove away to score another crown jewel victory and a $10,000 winner’s check.

“It feels good,” Gustin said in victory lane. “Any time you can outrun Jimmy Mars at his home race track you’ve done something right.

Mars led the opening lap but conceded the top spot to Timm the second time around the high-banked 3/8-mile clay oval.

Timm set a torrid pace for the next 18 circuits while Mars and Gustin used every inch of the race track to keep pace with the second-generation speedster.

Mars zoomed ahead of Timm on lap 20 and Gustin followed into second place three laps later, setting up a two-car battle between one of Cedar Lake Speedway’s most decorated and experienced racers and the 28-year-old two-time USMTS national champion.

Gustin snuck past Mars briefly to lead the 27th lap but jumped the cushion in the ensuing corner to give Mars the advantage the next time around.

Mars remained in control through heavy lapped traffic and 39 laps, but Gustin proved to be too much with his patented rim-riding exhibition and snagged the lead as they completed lap 40.

The rest of the 50-lapper was all Gustin.

“It was a blast, man. That’s the most fun I’ve had in a race car in a long time. It was an up-on-the-wheel deal. Jimmy could pull down on the race track better than we could, but we just let it all hang out up on that cushion and it worked out.”

The hefty paycheck will also come in handy to keep Gustin rolling down the road with his No. 19R Spike Hardcore Energy Hughes Chassis which is powered by nearby Tri Star Engines. En route to the race on Thursday, Gustin’s hauler blew out two tires and he barely made it in time for hot laps.

He failed to finish Thursday’s main event as well as Friday’s rain-delayed feature that ran during the early evening prior to the regular Saturday night program.

In addition to his winnings, Gustin also garnered a set of four new springs courtesy of Swift Springs, plus contingency awards from Fast Shafts, Maxima Racing Oils and VP Racing Fuels. He also picked up a new American Racer racing tire during a drawing at the pre-race driver’s meeting.

For Mars, it was a successful weekend by most standards but likely left some unfinished business on the table with two runner-up finishes to two cars with the number 19 on the door after leading the most laps in two of the three feature races this weekend. 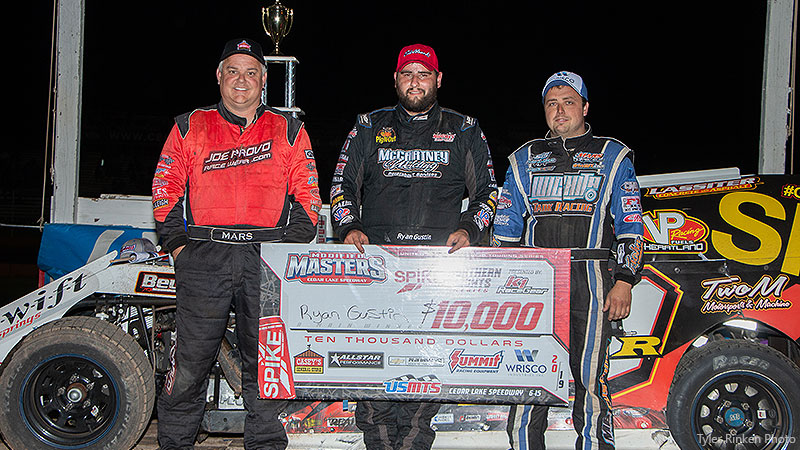 On Saturday, June 22, the show hits the road to the Nobles County Speedway in Worthington, Minn., before wrapping up the three-state, three-day weekend swing on Sunday, June 23, at the Park Jefferson Speedway in Jefferson, S.D. 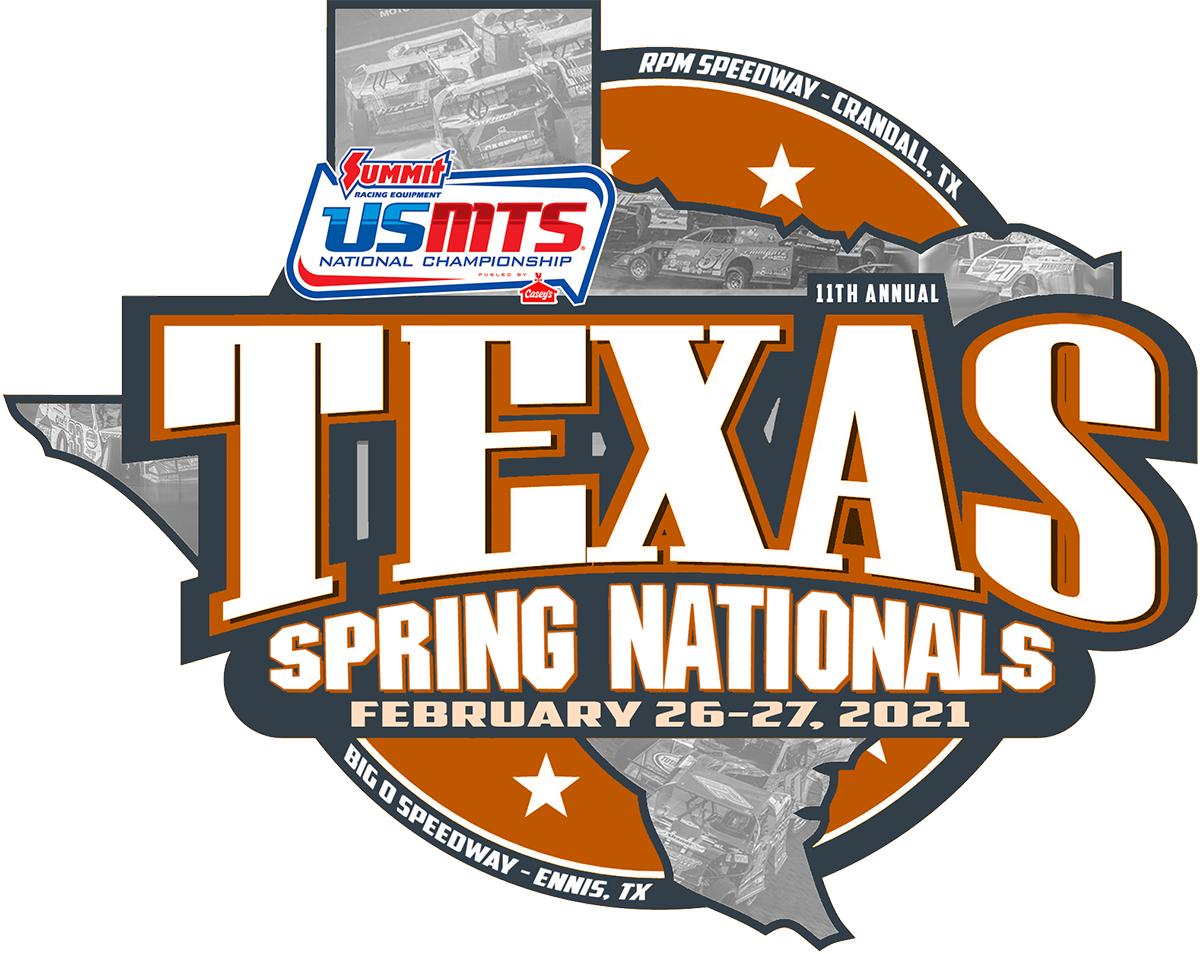