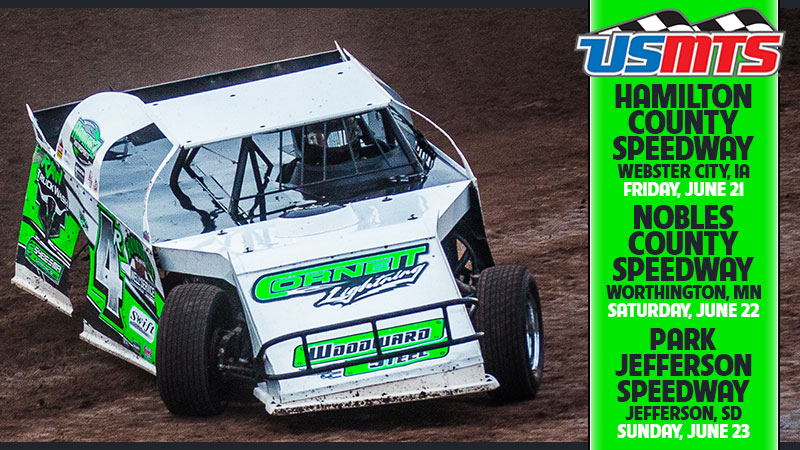 Update 6/22/19 12:30PM -- The USMTS show slated for Saturday, June 22, at the Nobles County Speedway is rained out. As of now, the races at the Park Jefferson Speedway on Sunday is still on as planned.

The ready-for-prime time posse of the United States Modified Touring Series embarks on a journey to three unique dirt tracks in three states over the course of three nights this Friday, Saturday and Sunday, June 21-23.

The tripleheader happening gets underway on Friday at the Hamilton County Speedway in Webster City, Iowa, where drivers in the Summit USRA Weekly Racing Series there have raved about the top-to-bottom racing on the smooth half-mile this season.

There have been 21 nights of USMTS action here, dating back to October 7, 1999, when Kelly Shryock conquered opening night of the inaugural Fall Jamboree en route to his first of nine national titles. Ron Jones was the winner the next two nights.

Ryan Gustin, who won here in 2010 and kick-started his racing career at the Hamilton County Speedway, will be seeking his 100th career USMTS victory this weekend.

The Hamilton County Speedway driven by Spangler Automotive is located off US 20 at exit 140, then 1.2 miles north, then 0.5 mile east on Bank St., then 0.4 mile south on Bluff St. to the Hamilton County Fairgrounds. The physical address is 1200 Bluff St, Webster City, IA 50595. For more information, check out HamiltonCoSpeedway.com.

Nine for Nobles County: Saturday’s extravaganza at the Nobles County Speedway in Worthington, Minnesota, will be the ninth visit by the series to the exciting short track located a stone’s throw from Interstate 90.

Four of the previous eight checkered flags belong to Gustin and Rodney Sanders. Both are two-time USMTS National Champions and both have two wins in Worthington.

Additional classes running this Saturday will be the American Racer USRA Stock Cars, Out-Pace USRA B-Mods, Cook Racing Supplies USRA Hobby and USRA Tuners. The pits open at 4 p.m. and grandstands open at 5 with hot laps at 7 and racing at 7:30.

The Nobles County Speedway is a semi-banked 3/8-mile dirt oval located off I-90 at exit 43, then 0.4 mile south on SR 59, then 0.4 mile west on Oxford St., then 0.2 mile north on McMullan (Pioneer Village) to the Nobles County Fairgrounds. The physical address is 1600 Stower Dr, Worthington, MN 56187. For more information, visit NoblesCountySpeedway.com.

South Dakota Sunday: The Park Jefferson Speedway near Jefferson, S.D., will host the tireless USMTS touring titans on Sunday, June 23, for the ninth time in series history, and while Mother Nature has been declared the winner three times no racer has been able to visit victory lane more than once.

Now entering their third season recognizing prolific passers in USMTS main events, competitors will once again earn a crisp $100 bill from FK Rod Ends during the 2020 campaign as part o…

PBM Performance Products has the parts you need

If you're ready to build the engine of your dreams, find out why PBM Performance Products should be your company to contact. PBM has been supplying professional engine builders with the parts they need and trust for decades and now you can get the same high-quality parts for your mill. To learn more about this great company and how it can help you with your nest build, check out the video to learn

Intercomp will get your race car balanced 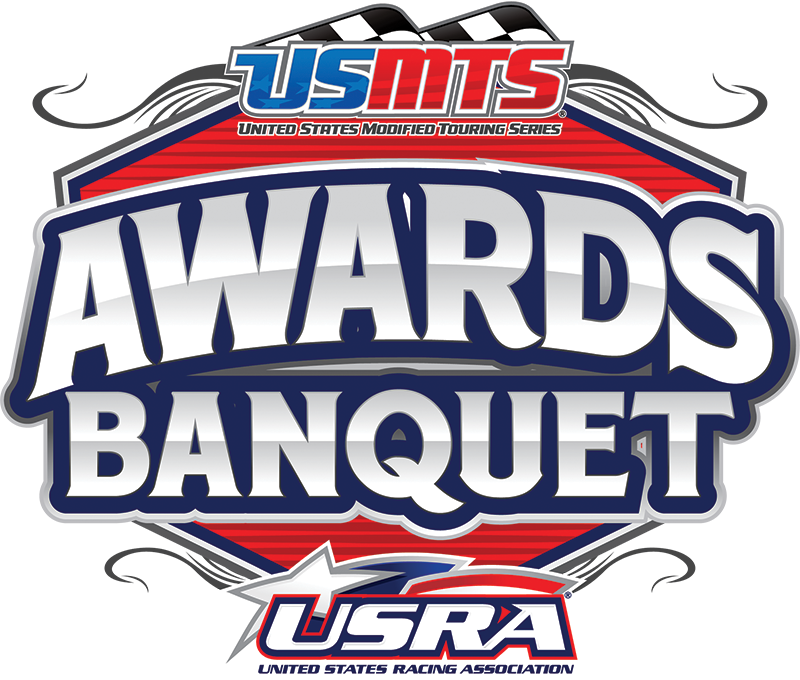 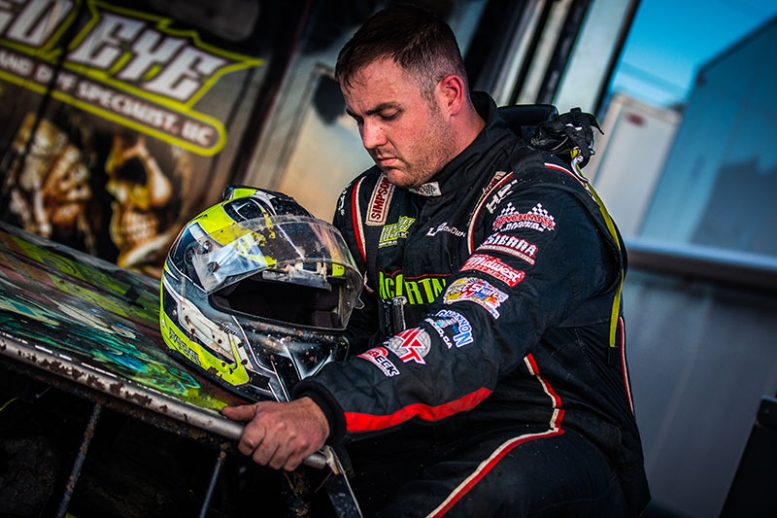