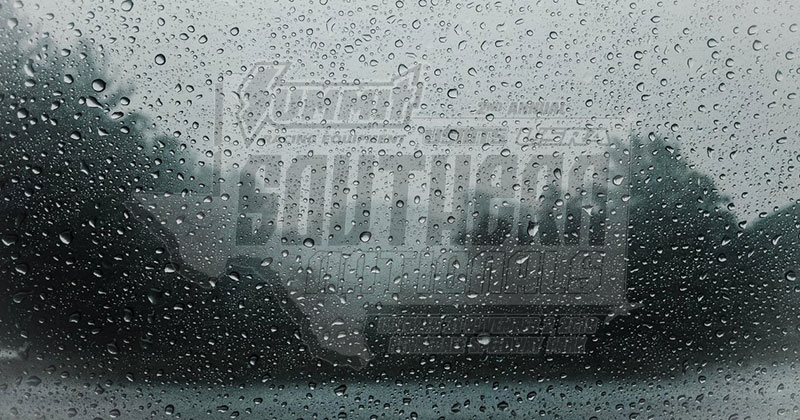 “This was an awesome show last year with a huge car count and packed grandstands, so we were really looking forward to this event especially after having last year’s main event cut short by rain,” said Todd Staley, President of both the USMTS and USRA. “Nobody in their right mind wants to sit outside for three or four hours in freezing cold wind. It might be good for watching on pay-per-view in your house, but we’re not going to put our drivers and fans through that.”

Staley noted that an event in early spring may be just what the doctor ordered.

“Stay tuned for more details about that.”

Rodney Sanders, who needed only to suit up this weekend to secure the points battle, is now officially crowned the 2019 USMTS national champion—his third overall and first since winning back-to-back titles in 2012 and 2013.

In the Summit USRA Weekly Racing Series, all national and regional points events are now complete for all divisions. Following an audit and review of the season’s competition, points will become official and final next Tuesday, November 5.

Dozens of racers took part in an open practice test ‘n’ tune session Thursday night at the I-37 Speedway in Pleasanton, Texas, in anticipation of Friday’s inaugural &l…

With the beginning of a new decade, it’s only fitting that the 2020 campaign for the Summit USMTS National Championship fueled by Casey’s will invade the I-37 Speedway in Pl…

The ultimate tire machine, Tire Demon allows for easy tire grinding, siping and needling all with one machine and the company is back again as a supporter of racers in the Summit USMTS …

Miller Electric Mfg. LLC, a leading worldwide manufacturer of Miller® brand arc welding equipment, is on board to be the new title sponsor of the USMTS Manufacturer of the Year Awar…

The Summit USMTS National Championship fueled by Casey's blasts off with three nights of racing in Texas, and it all begins Friday, February 28, at the I-37 Speedway in Pleasanton. The titanic USMTS touring titans roll two hours south on Saturday, February 29, as they return to the South Texas Speedway in Corpus Christi before wrapping up the season-opening tripleheader on Sunday, March 1, at the