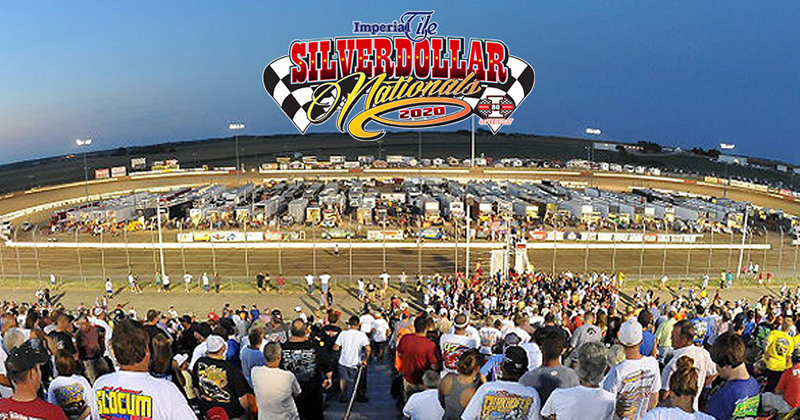 The Summit USMTS National Championship fueled by Casey’s heads to the I-80 Speedway in Greenwood, Neb., for the 10th Annual Imperial Tile Silver Dollar Nationals this Friday and Saturday, July 24-25.

Sharing the spotlight once again with the Lucas Oil Late Model Dirt Series, the USMTS will have a complete program of qualifying heats and feature races both nights with each main event awarding $3,000 to the winner.

No driver has dominated one event like Rodney Sanders has here. In the previous nine events, Sanders has won 10 of the 16 main events on Friday or Saturday including six of the nine Saturday night finales. On four occasions he has swept both feature races during the weekend.

Other SDN champions include Ryan Gustin (2017), Terry Phillips (2012) and Jeremy Payne (2011). Jason Hughes and Kelly Shryock have both won preliminary features on Friday.

In addition to the Silver Dollar Nationals, the USMTS has competed at the I-80 Speedway two other times with Hughes and Tommy Myer winning those. Myer won the first race at the 4/10-mile clay oval on June 7, 2005. 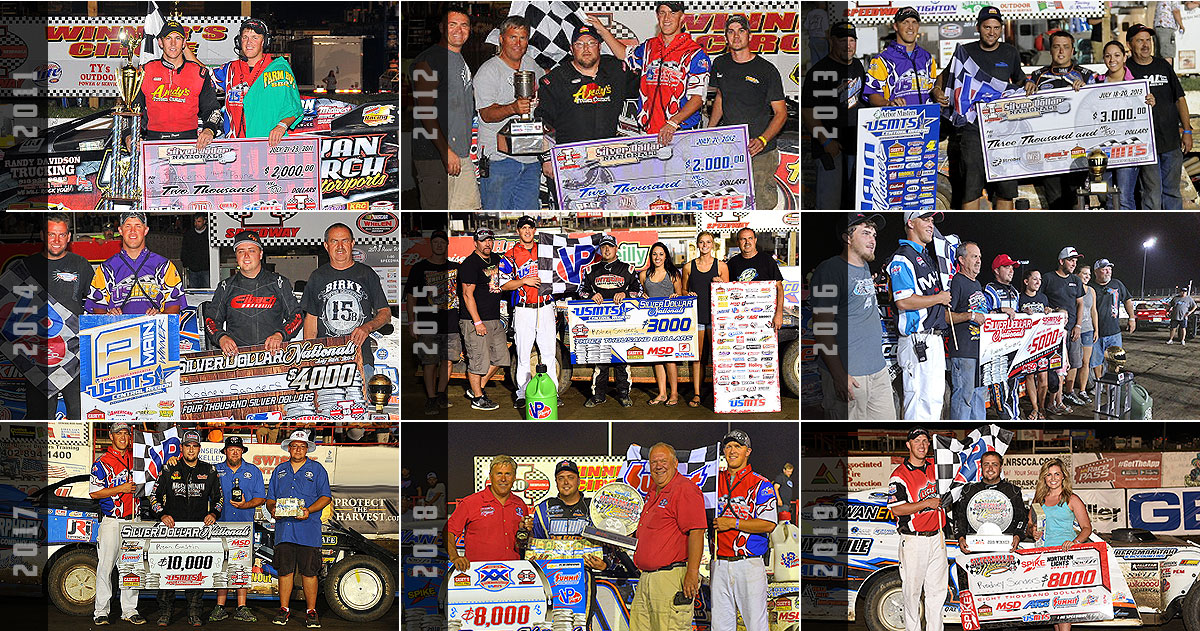 The Summit USMTS National Championship fueled by Casey’s invades the 81 Speedway near Wichita, Kansas, on Thursday, August 6, and once again a good night’s rest is on the ca…