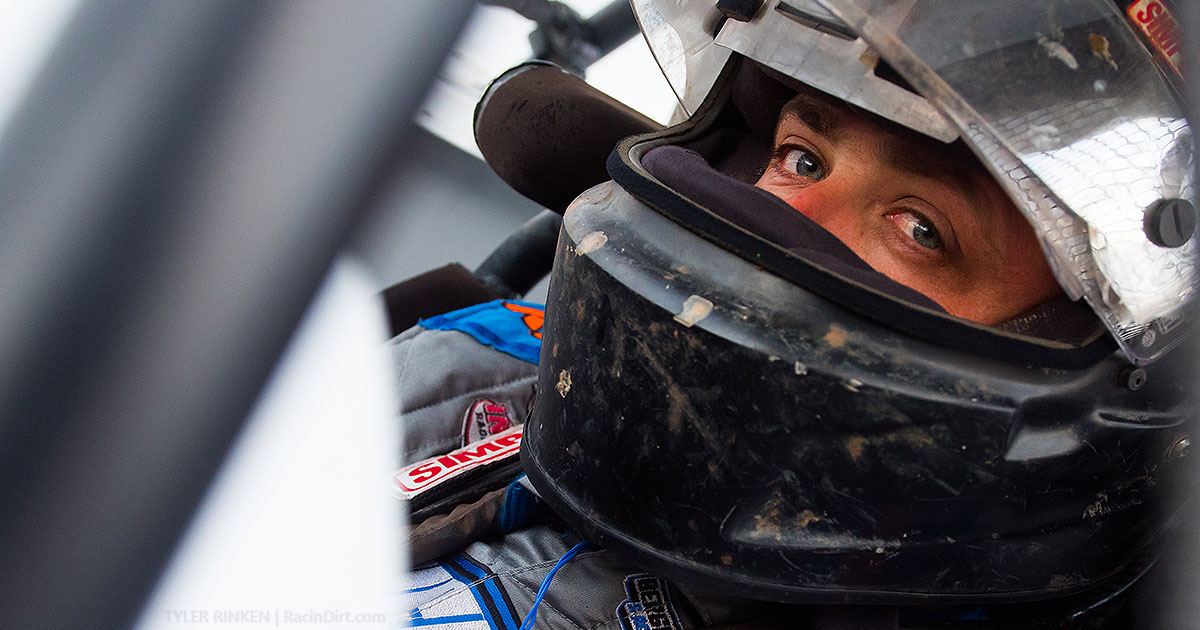 Hungry race fans starving for the aroma of burning fuel, sound of twisting Detroit iron and the sight of the world’s best dirt modified drivers in combat will enjoy a smorgasbord of delights tonight and Saturday as the Summit USMTS National Championship fueled by Casey’s attempts to move the Hawkeye State’s Richter scale at the historic half-mile oval of the Karl Chevrolet Hamilton County Speedway in Webster City, Iowa.

One of the richest events in the history of the 110-year-old facility, the USMTS Spring Challenge powered by MSD will see the main event on Friday pay $5,000 to win while Saturday's big show has a $10,000 top prize up for grabs.

A trio of Summit USRA Weekly Racing Series classes will be running both nights with national points and padded prize money on the line for Medieval USRA Stock Cars ($600 to win), USRA B-Mods ($600 to win) and Mensink Racing Products USRA Hobby Stocks ($500 to win). The start money in all features will increase based on car count.

Terry Phillips is one of three drivers who have scored a top-10 finish in the first four nights of racing so far in 2021, and the second-generation racer from Springfield, Missouri, rolls into Webster City wearing the bright yellow Wrisco Points Leader spoiler.

Just seven and eight points, respectively, back in the standings are Dereck Ramirez of Woodward, Oklahoma, and four-time defending USMTS national champ Rodney Sanders of Happy, Texas—both of whom have yet to finish outside of the top 10 this season.

While Phillips and Ramirez have each tasted victory during the 2021 campaign. Sanders is winless to date as he looks to add to his 107 career USMTS wins tally.

The other driver to steer his way into victory lane this season is Brooks Strength. The Grant Junghans USMTS Rookie of the Year contender from Raymond, Mississippi, failed to qualify for either main event during the opening weekend at the RPM Speedway in Crandall, Texas, but led 86 of the 110 feature race laps at last week’s King of America showdown, including all 60 loops in Saturday’s $20,000-to-win finale.

Former NASCAR racer and on-air personality Kenny Wallace is making his first start with the USMTS since King of America IX two years ago and looking for his first series win. Several other high-profile racers from “the other side” in UMP country are expected as well.

One of the many new improvements to the facility is a new 170-foot-long infield catwalk along the front-stretch. New lights and much more are already finished, underway or in the planning stages.

The AmericInn by Wyndham is the Official Host Hotel of the Hamilton County Speedway. Located just off the exit from Highway 20 at 411 Closz Drive, check them out online at AmercInn.com& or call (515) 337-2611& to book your stay.

Taking dirt to a new level: The 2021 campaign for the Summit USMTS National Championship fueled by Casey’s features 36 nights of racing with the winners of those main events set to take home over $300,000 in earnings from more than $1 million in prize money earmarked for those shows. Twenty-six of the 36 race nights will pay at least $10,000 to win while the other 10 carry a $5,000 top prize.

With tons of new dirt sitting soaked and track crews unable to properly prepare the racing surface, officials from the 34 Raceway and USMTS have begrudgingly postponed the inaugural USM…

The first nine crowns were worn by eight of the biggest legends in dirt modified racing history, but Saturday night at the Humboldt Speedway it was Brooks Strength letting the world kno…

Prepare yourself as the fire-breathing outlaws of the Summit USMTS National Championship fueled by Casey's invade the Ark-La-Tex Speedway in Vivian, Lousiana, for the 9th Annual Cajun Clash on Friday, April 23, for a night of pure power. The USMTS Modifieds return for another incredible edge-of-your-seat blockbuster with over $50,000 in prize money on the line. 🔥 RACE CARS & 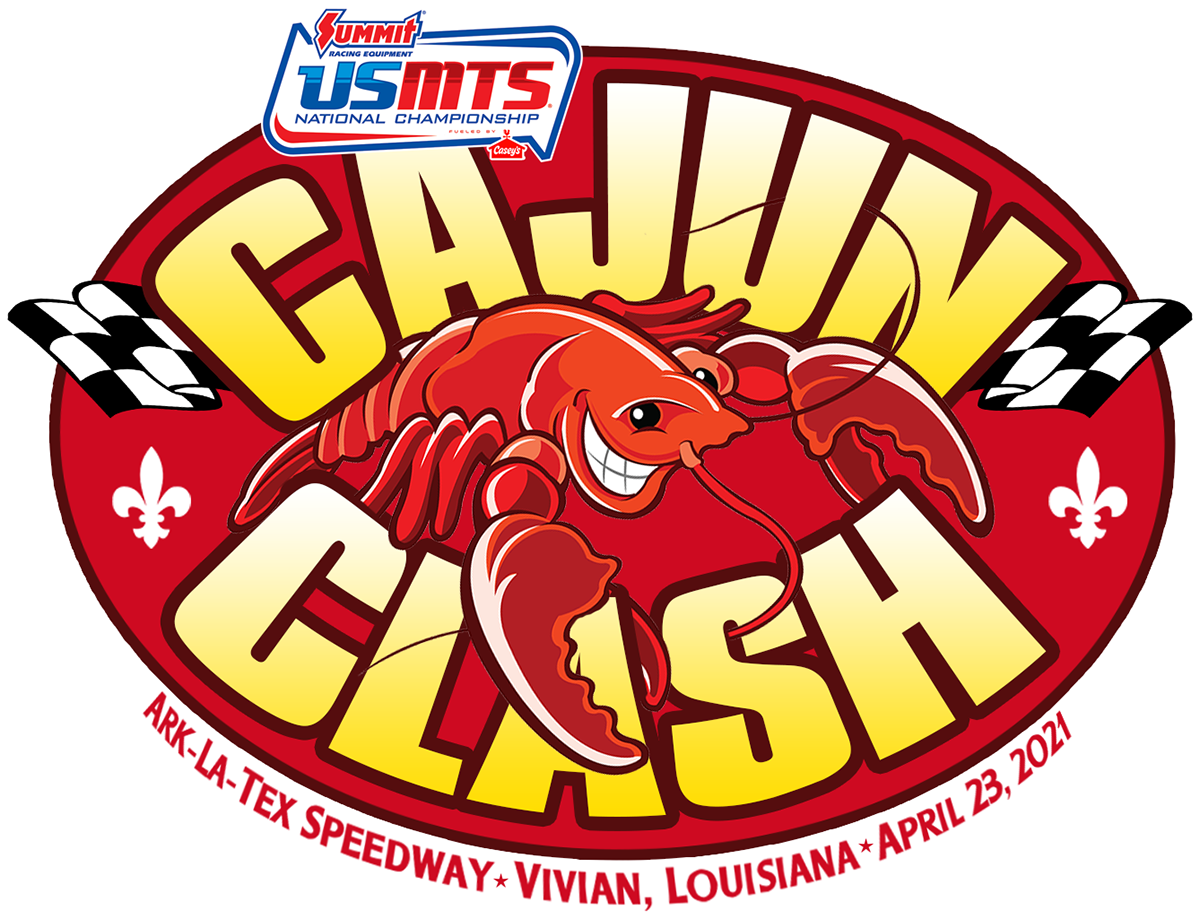